Warning: Use of undefined constant ‘FS_METHOD’ - assumed '‘FS_METHOD’' (this will throw an Error in a future version of PHP) in /home/gbcsptco/public_html/wp-config.php on line 104

Warning: Use of undefined constant ‘direct’ - assumed '‘direct’' (this will throw an Error in a future version of PHP) in /home/gbcsptco/public_html/wp-config.php on line 104
 Prayers for 2 devotees who left their bodies in UK because of Coronavirus - GBC Strategic Planning Team 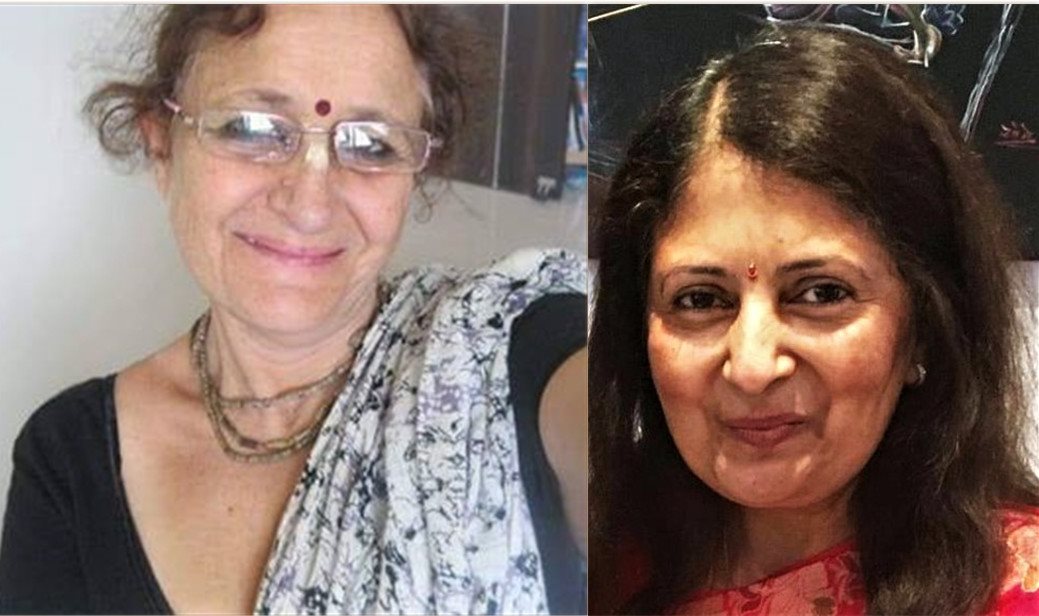 On the right of the photo: HG Priya Sakhi Devi Dasi, a disciple of HH Sivarama Swami.

It is with great regret that we inform the members of our community that Priya Sakhi Devi Dasi (Pannaben) – age 57 very sadly passed away at 7.10 am Thursday 2nd April 2020 – London.

Message from the family:

Dear Devotees, family, friends and well wishers.
At this time, we request your prayers and blessings for our dear Panna Mulji’s (Priya Sakhi Devi Dasi’s) onward journey, and for the family that we may have the strength to persevere and serve in her example.
Priya Sakhi Devi Dasi Ki Jai!
All glories to Guru and Gauranga.

—–
On the left of the photo HG Priya Sakhi Devi Dasi (yes, the same name as the previous devotee), from Spain.
She was stuck in the UK with no flight home to Spain.
Her husband Nanda Gopa Prabhu from Greece, long time resident in Vrndavana and now in Spain, said that his wife went to the UK to give cooking classes and was found in her room to have left her body due to the coronavirus.

Below, Priya-Sakhi mataji from Spain with her husband Nanda Gopa prabhu ACBSP

You have Successfully Subscribed!

You have Successfully Subscribed!

You can find out more about which cookies we are using or switch them off in settings.

This website uses cookies so that we can provide you with the best user experience possible. Cookie information is stored in your browser and performs functions such as recognising you when you return to our website and helping our team to understand which sections of the website you find most interesting and useful.

Strictly Necessary Cookie should be enabled at all times so that we can save your preferences for cookie settings.

If you disable this cookie, we will not be able to save your preferences. This means that every time you visit this website you will need to enable or disable cookies again.

Please enable Strictly Necessary Cookies first so that we can save your preferences!